A WATERFRONT HAVEN FOR CENTURIES

ECHOES OF HISTORY ALONG THE SOUND

The Albemarle Sound has been a prized locale for centuries…

Before the Albemarle Sound was first explored by Europeans in 1586, the region was home to indigenous peoples for thousands of years. The early 1600s saw European settlers from Virginia return to the area, transforming it to a busy colonial trading port. These storied shores received ships from the West Indies carrying all manner of valuables: sugar, spices, and silk which were traded for tobacco.

In 1663, Albemarle Sound was made part of the Province of Carolina by King Charles II of England and given to eight Lords Proprietors. One of these royal beneficiaries of the sound was its namesake, George Monck, First Duke of Albemarle—also known as the Earl of Torrington, and Baron Monck of Potheridge, Beauchamp And Teyes. Fortunately, the beloved Albemarle Sound we call home didn’t inherit the full title of its namesake! 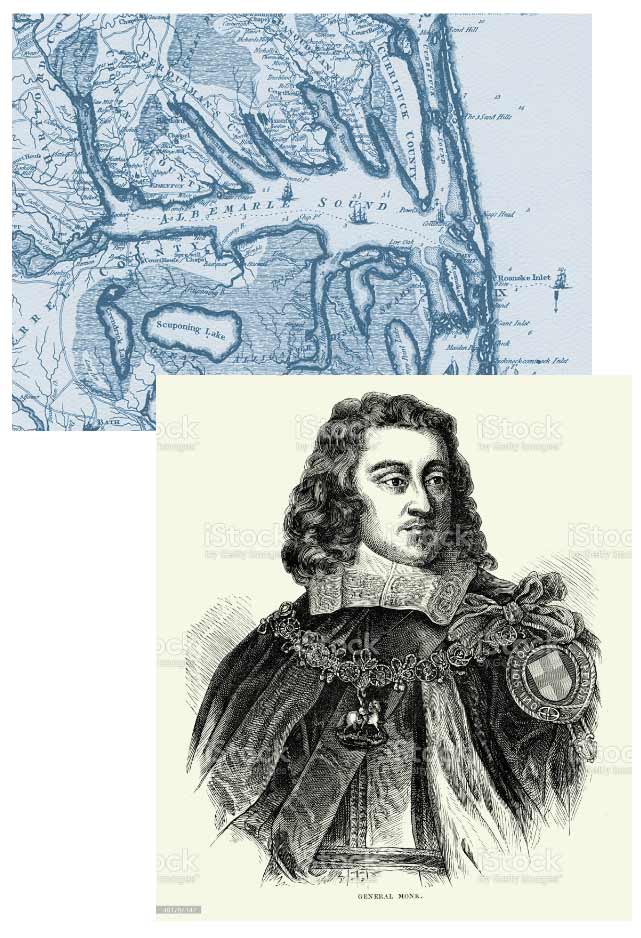 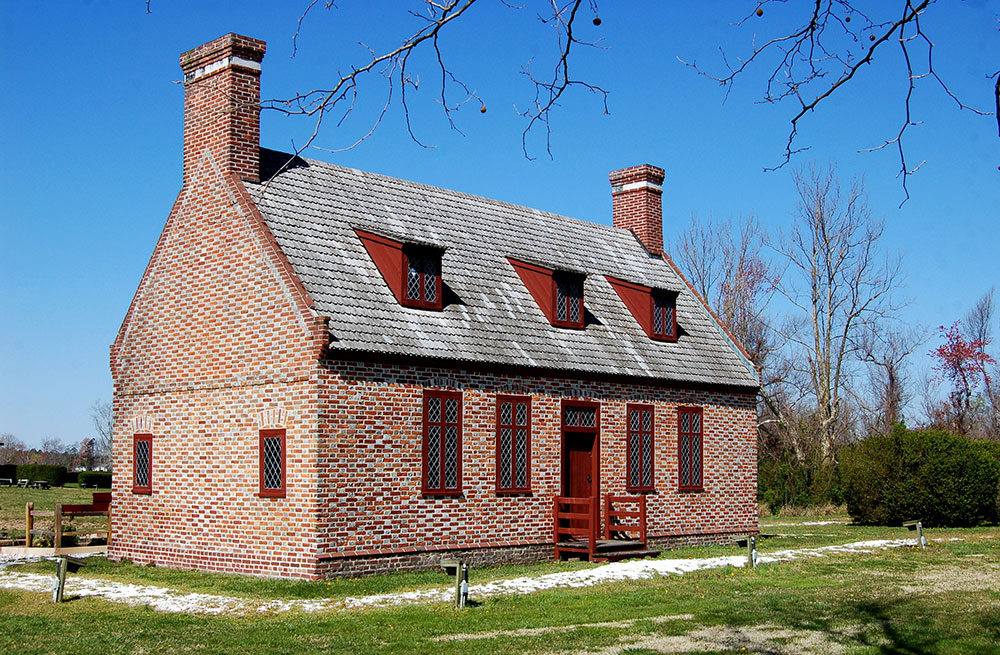 The first recorded land grant in North Carolina records the sale of land from the Yeopim Indians to George Durant in March 1661. This land, currently known as Durant’s Neck, is located across the Perquimans River from Albemarle Plantation.

The Albemarle Sound area is rich with history— The Newbold-White House, the oldest brick house in North Carolina, which lies about seven miles from Albemarle Plantation, was built in 1730 by Abraham Sanders a Quaker and farmer.

Albemarle Plantation’s ‘hometown’ of Hertford was established in 1758. The town is still graced with many historical structures today.

Today, Albemarle Plantation sits among a dynamic, ever-evolving area—a confluence of small-town delights, emerging arts and business environments, deep historical roots, and a diverse and growing population of individuals who have found the perfect place to call home. 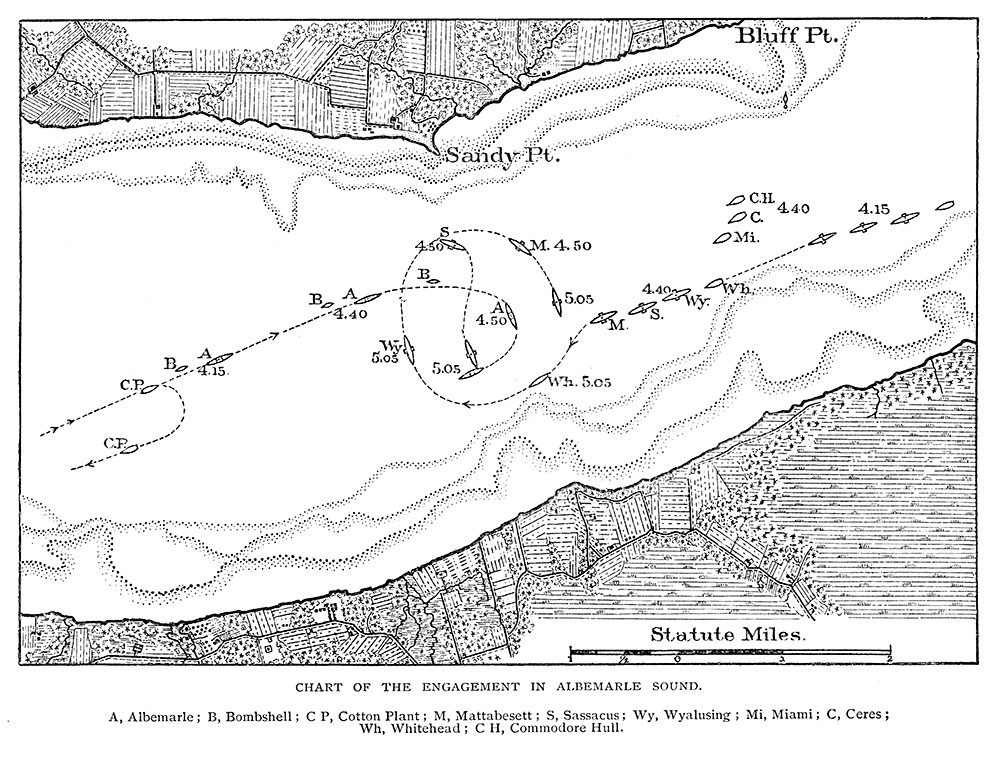 Read more about the history of the unique Albemarle Sound area.