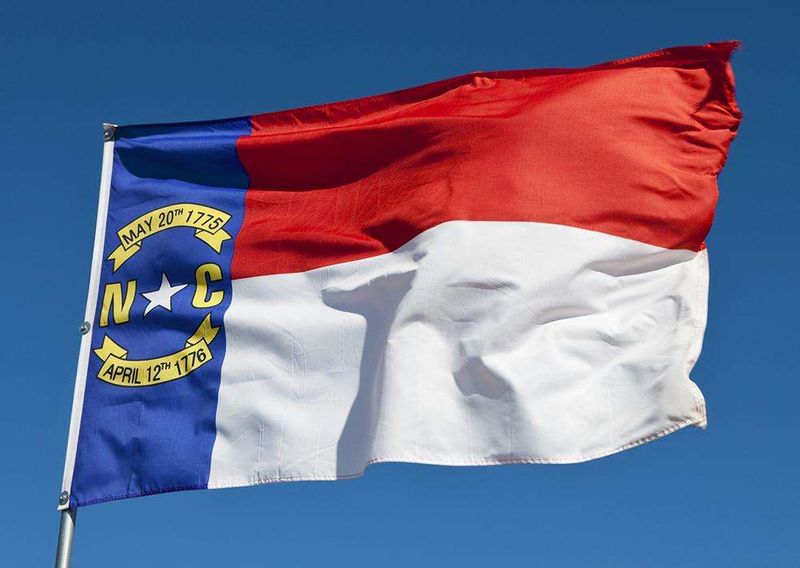 From the mountains to rolling land of the Piedmont to 300 miles of white sand coastline, North Carolina has it all! If you live in North Carolina, you know how naturally beautiful, culturally rich in history and the arts our amazing state is. Add world-class sports and an abundance of recreational opportunities and you have a truly exceptional place to call home. From historical facts to fun tidbits about our state, there is so much to learn about North Carolina. We don’t claim the list below to be exhaustive, we wanted to point out fun things you might not have known or have forgotten about our unique state.

When it comes to interesting facts about North Carolina, we have only just scratched the surface. There is so much more to learn about our uniquely wonderful state. So be sure to come visit Albemarle Plantation to see for yourself why we think there is no better place than North Carolina to call ‘home.’