Tennis for Everyone: Social Tennis 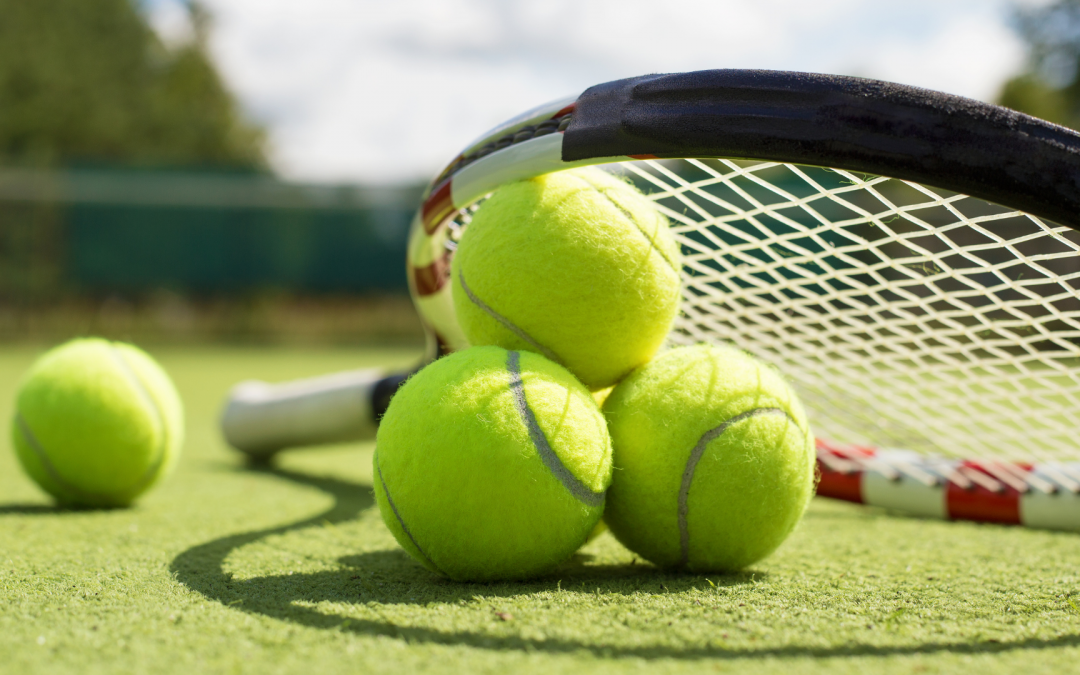 A few years ago, there appeared to be a need for a more relaxed and less intensive tennis group. Hence, the Social Tennis Group, made up of men and women, was formed for beginners and those who used to play tennis years ago and want to take up the sport again. Our thanks to Joe Campbell for his brilliant idea and then for carrying through on the concept with great enthusiasm. He surely got it together, and all participants do appreciate his efforts.
Social Tennis is designed for those who aren’t real gung-ho athletes or, perhaps due to age or some other reason, have slowed down but still want to get out, stay in the game, and get some exercise. This group simply has fun playing tennis and socializing with no pressure and relaxed rules. Occasionally, some folks may bring libations and snacks.

In the past this group has been immensely successful, with as many as 15 to 16 folks showing up to play on any given day. Newcomers as well as seasoned AP residents who have an urge to play tennis and socialize are welcome and encouraged to join in. The Social Tennis Group meets on Friday, Saturday, and Sunday at 9:00 a.m. Play is also happening at 1:30 p.m. on Monday and Wednesday. Generally, the play time is about two hours per session.

There is no official leader per se. If you would like to be added to the Social Tennis email list, contact Bill Horton at twinoaks2005@mchsi.com. Otherwise, just show up and play!