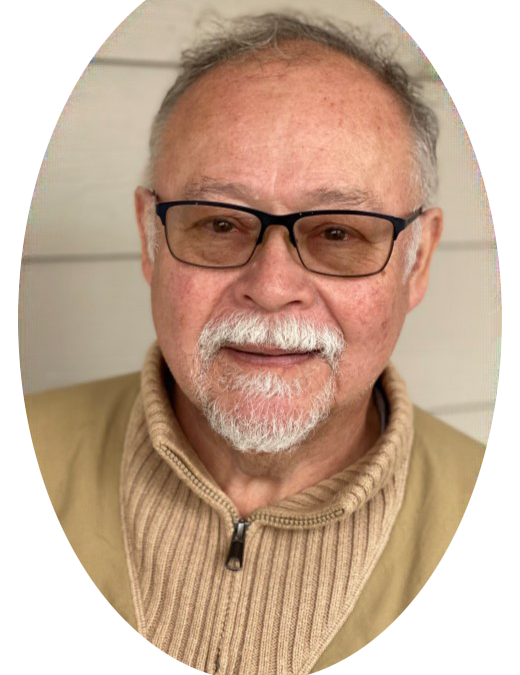 After living in one of our condos until his house was ready for occupancy, Viktor Modic moved into his new home in Belmont on December 26, 2019. A chef trained by the Culinary School of America in Hyde Park, New York, Viktor has been in charge of high-end kitchens in country clubs and restaurants all around our country and has a wealth of stories to share about his experiences.

One of the most interesting, however, was about his childhood. Although Viktor was born in Cleveland, Ohio, his parents were immigrants from Slovenia and Austria. He had a distinctively European childhood, not speaking English until he went to first grade. All the food he consumed during his childhood was homemade, and the produce often came from his father’s large garden. He fondly remembers the pastries his mother prepared, the sweet drinks formulated from the syrup of homegrown raspberries and blackberries and bottles of vodka containing different herb infusions deemed only for medicinal use.

Viktor’s first job was cleaning rooms in a local hotel, but he worked his way up to managing the front desk and eventually found his way into the kitchen where he did everything from washing dishes to preparing meals. College was spent majoring in “pool and hearts” until Viktor enrolled in the Culinary School of America. Here he learned the basics to prepare for a food service career, and when the weekends rolled around, Viktor would drive into the New York City area to work banquets and catering halls.

For about ten years, Viktor was chef in a different kitchen every year. After working through a year’s cycle of meals and events with a given restaurant or country club, Viktor was ready to move on, to learn more. During this time his cuisine graced the tables of the Hyatt UN Plaza Hotel, Beaver Brook Country Club in Clinton, N.J., and the Fox and Hounds Restaurant in Colts Neck, N.J., to name a few.