by Albemarle Plantation | Jan 27, 2021 | Get to Know Your Neighbor, Neighbor Spotlight, Who's New | 0 comments 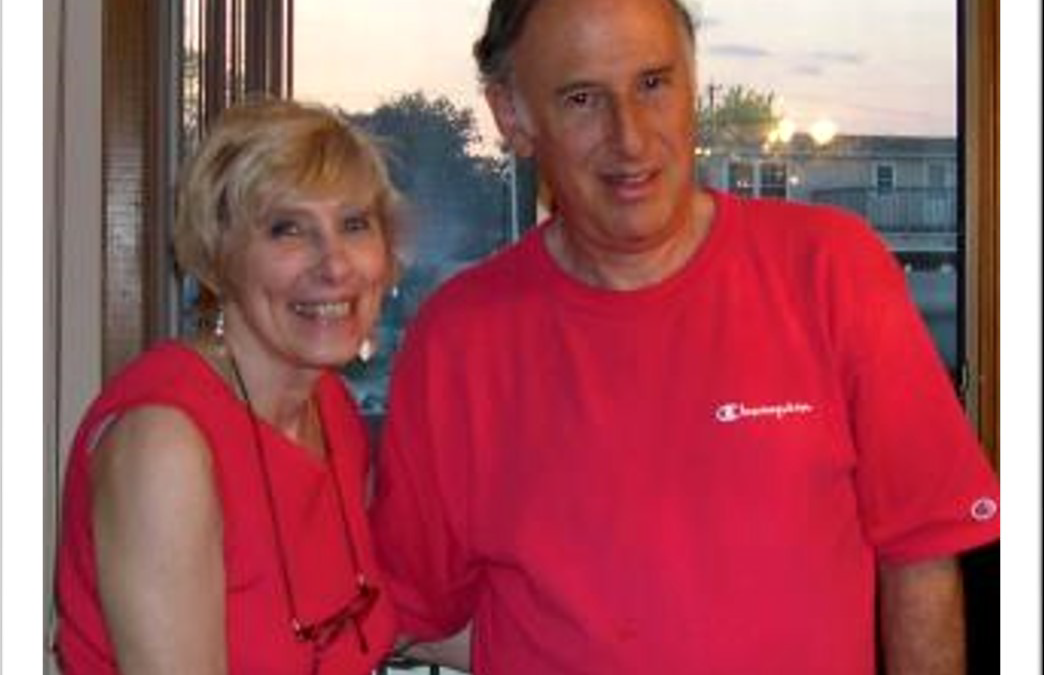 Moving into their new home in Woodfield in June, the Brocks describe themselves as boating people. While living in Rockland County, New York, Joan and Howard spent many hours exploring the Hudson River, Long Island Sound, and the Jersey Shore by boat. So, as they began looking for retirement venues, first on their list was a place where they could find new waters to ex-plore. Our location, not as open to the storms of summer, offered them access to the waters of the Albemarle Sound and Chesapeake Bay, along with our great facilities and the friendliest people.

In their home community of Chestnut Ridge, Joan served her community as deputy mayor for twenty-five years, helping with the formation of the village in 1985. She taught speech, drama, media, and creative writing in the Bronx, Rockland County, and Ramsey High School (New Jersey) until 1996. She also used these skills to direct community theatre plays at the Antrim Theater outside Suffern, NY. When she retired, her students gave her a lovely journal that she used to write a book about the joys and trials of teaching. It is entitled “Unless You Were There, You Wouldn’t Believe It.” It is available today on Amazon and in Barnes and Noble.

Howard, born and raised in the Bronx and a student at New York University, met Joan her first week of college at Hunter College. A computer design and programming expert, he spent ten years working for Time Incorporated and later ran his own computer company in Norwood, New Jersey, for nearly fifty years. During this time, he also pioneered the use of laser printing technology.

But Howard’s true avocation is his music. In the 1950s he started singing with an original Doo Wop group signed on with Laurie Records. He also began an a cappella singing group known as “Memories of You,” which became popular in the New York-New Jersey area. What he misses most, however, is his band, Heat Wave, and playing his keyboard for this quartet of musicians who played 50s, 60s and 70s music. Howard, however, also loves fishing and will be bringing their 33-foot Sea Ray here next spring, ready to explore the fishing waters of our area.

Joan and Howard have one daughter, a son-in-law, and three grandchildren, who live in Arizona. They FaceTime with them every Sunday and with another daughter who lives in upstate New York.

The Brocks have already joined the OYC, and Joan has joined a book club, a Mah Jong group, and a yoga Zoom class. Because of her considerable experience as a deputy mayor, she was assigned to our APPOA strategic planning committee before moving here, to help us plan for the future. Both agree they are looking forward to a “nice, easy life” here along the Albemarle Sound.