A Few Things You May Not Know About Hertford, NC 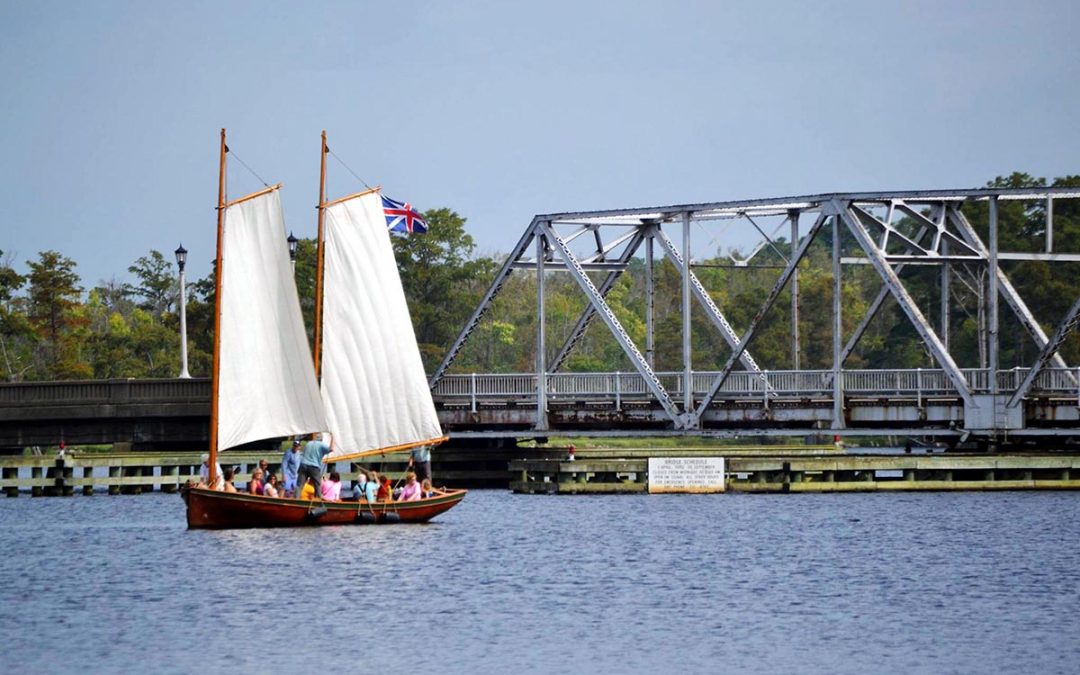 There are few things more exciting than learning new information about a place you already love. Lucky for us, our favorite city is so full of history that we are constantly learning new reasons to love life in Hertford, NC.  Here are some fun facts that we discovered that will make you love Hertford even more!

The #1 thing that makes Hertford so special is its residents; and that hasn’t changed.  But where did we come from and who were the first settlers?  Hertford was originally incorporated in 1758 as the county seat for Perquimans County, first inhabited by the Yeopim Indians. County records show that the Yeopim chief Kalcacenin sold land to George Durant at the river mouth in March 1662. The area was settled soon afterwards, and a brick house on the site, the Newbold-White House, has been dated to 1730 and it is the oldest known brick structure in the state.  Hertford was setting records before it even knew it!

Famous Bridges in Herford, NC for $500 please!  What is the S-shaped Swing Bridge?!  Winner winner!  Through the first part of the 20th century, Hertford thrived as a lumber town, making good use of the nearby river. The bridge that spanned the river was a floating bridge, made of steel and wood. When a boat came near and wanted passage, the bridge would be unhooked from one bank and allowed to float out of the way. When the boat had passed, lines were used to haul the free end of the bridge in and reconnect it. An S-shaped swing bridge is in use today, the only one of its kind in the United States.

Let’s talk about famous townfolk!  America’s favorite sport wouldn’t be the same without a local legend from our own backyard.  Hertford is the hometown of baseball pitcher Catfish Hunter.  The youngest son of eight children, Hunter grew up on a farm and excelled in a variety of sports at Perquimans County High School.  He played linebacker and offensive tackle in football as well as shortstop and pitcher in baseball.   After a successful career in professional baseball, Catfish returned home to Hertford and made a living growing soybeans, corn, peanuts, and cotton, and was a spokesman for diabetes awareness.

Hertford is no stranger to a party.  In fact, under ordinary circumstances, festivals are a way of life in Hertford.  The Indian Summer Festival, which has been an annual event for almost 40 years features a beer and wine garden, live entertainment, a car show, and a kid zone. Other special events include the Summer Breeze Concert and a pig roast.  Just one of the reasons Hertford continues to be one of our favorite Inner Banka towns!