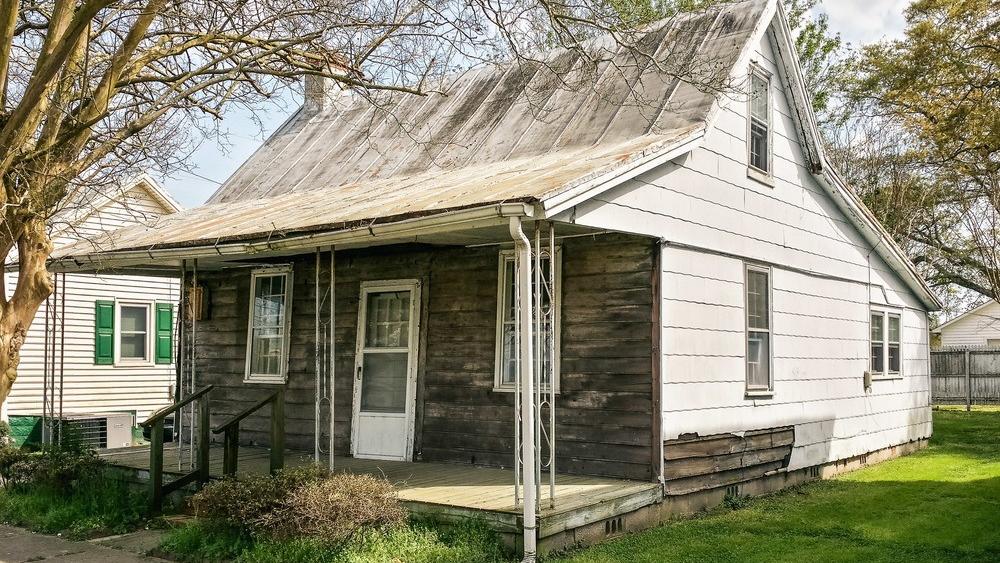 We are already in love with Edenton but just like any romance, it’s always exciting to learn more about your beloved! And we are not the only ones smitten with our lover’s beauty either. Did you know that Edenton was the first Colonial capital and because it has been so perfectly preserved, it has been nicknamed the “prettiest small town in the South?” We couldn’t agree more! Edenton was established in 1712 as “the Towne on Queen Anne’s Creek”. It was later known as “Ye Towne on Mattercommack Creek” and still later as “the Port of Roanoke”. It was renamed “Edenton” and incorporated in 1722 in honor of Governor Charles Eden who had died that year. But, we are going to stick with “Prettiest Small Town” for our favorite town’s pet name!
Being the first official Colonial capital, it makes sense that Edenton is rich with history and culture. It just so happens that the oldest home in North Carolina stands proudly within the Edenton town limits. Fun fact, just down the road stands the last home standing that was purchased from a Sears catalogue.

Let’s talk famous town folk! Edenton was the birthplace of Harriet Ann Jacobs, an enslaved African American who escaped and fled to the North. She became a writer and spoke publicly as an abolitionist. Her autobiography, a slave narrative published under a pen name of Linda Brent, was entitled Incidents in the Life of a Slave Girl. She was the first black female slave to ever write a book. Now that is something to be proud of!

Speaking of strong women, a landmark in women’s history occurred in Edenton in 1774. Fifty-one women in Edenton, led by Penelope Barker, signed a protest petition agreeing to boycott English tea and other products, in what became known, decades later, as the Edenton Tea Party. The Edenton Tea Party is the first known political action by women in the British American colonies. In fact it so shocked London that newspapers published etchings depicting the women as uncontrollable. Her home, the Barker House, is open seven days a week, without a fee, and is considered by many as Edenton’s living room. We’d drink (non English) tea with Penelope any day!

Edenton is the home of the oldest lighthouse of it’s kind in the world, the 1886 Roanoke River Lighthouse. The lighthouse is called a screw-pile design because of its original support system. Each piling was literally screwed into the river or sound bottom so they would not pull out in heavy storms and hurricanes. The Roanoke River Lighthouse, is believed to be the last extant example in the United States of a rectangular frame building built for a screw-pile base. The lighthouse was in commission from 1887 until 1941. Thanks for lighting up our lives since 1886, Edenton! Learning about you will never get old!