by Albemarle Plantation | Nov 1, 2020 | Get to Know Your Neighbor, Neighbor Spotlight | 0 comments 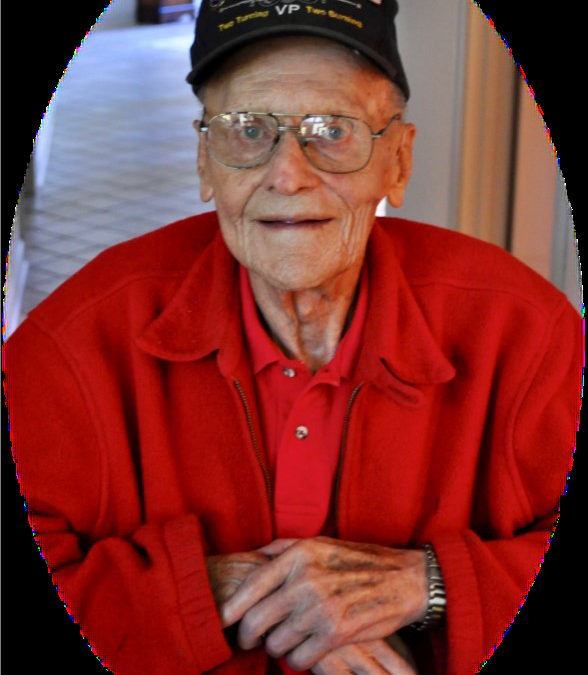 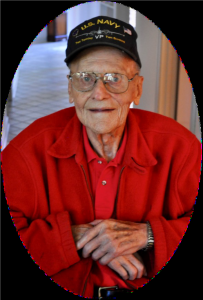 I’ve always called him “Admiral” because of his long career in the US Navy, but even more because Dick CarIson is an individual who deserves that kind of respect for all his accomplishments.

Born in the Bronx on March 28, 1935, he moved on after high school to study aircraft technology at the Academy of Aeronautics then located at New York’s LaGuardia airport. Even before he had completed the school’s two-year program, Dick knew he wanted to fly.

In 1955 he joined the Navy, and after pre-flight training went straight to flight training in Milton, Florida. Now a pilot, he joined the Navy’s VP-10 anti-submarine squadron in Brunswick, Maine, to begin a long series of deployments to far-away places like Iceland, Morocco, Sicily, Spain, and Hawaii.
It was while in Brunswick in 1958 that Dick met a gal named Janet from nearby Portland. Romances are known to develop quickly in the Navy, and so it was that Janet and Dick were married in 1959 and honey-mooned on Cape Cod. Some months later the couple were parents to Richard Alexander Carlson III. He would be followed by James in 1962.

Back to the pilot…. In all, Dick flew nine different aircraft and four different helicopters in a career that spanned 22 years, after which he retired as a Lieutenant Commander in 1977. During that time, he had one close call. On a mission to spy on the communications systems of an “aggressive foreign country,” his plane was almost hit by a missile fired by one of the country’s air-borne intercept fighters. They did not appreciate the Navy’s curiosity.
It was also during this time that the Navy had the good sense to send Dick to post-graduate school in Monterrey, California, where he earned double Bachelor of Science degrees in Engineering and Aviation Technology.

Then back to Pensacola for two years as a flight instructor, followed by an assignment to the Chief of Naval Operations (CNO) staff.
His last duty station was at the Washington Joint Naval/Air Force Station, now Andrews AFB. Dick and his family would continue to reside in the DC area until 1999 when he and Janet became AP residents.

Between 1977 and 1980, Dick served as an engineering consultant on the design and production of the F-18, one of the best fighter planes ever built. From 1980 until his second retirement in 1999, he worked in Marketing for the Astronautic Corporation of America and for Kearfott Guidance and Navigation, a firm that contributed to the development of, among other marvels, the GPS system that we all rely on today.

But the Admiral wasn’t finished giving the world the benefit of his knowledge and experience. In 1999 he and Janet moved into a condo at Albemarle Plantation to await the construction in 2000 of their new home on the Waccamaw Drive property they had bought in 1994.

Once settled in, it wasn’t long before the Carlsons offered their talents to Open Door, a charity quite familiar to residents of AP. In mid-2001, Janet became Assistant Program Director, and Dick joined 10 others as a volunteer. In February of the following year, Dick was elected Chairman of Open Door, a position he held until 2016. It was during this period that Open Door enjoyed its greatest expansion. Under Dick’s leadership the charity obtained a succession of grants that enabled it to move into new quarters, buy new equipment, and grow its services to needy families, notably in the aftermath of Hurricane Isabel in 2003.

The charity’s growth has been extraordinary, but Dick is quick to point out that program expansion has been largely the result of the selfless dedication and skillful management of Program Director Rosemary Smith and Co-Program Director Linda Burkhalter.

Sadly, in 2007 we lost Janet Carlson to cancer. But Rosemary made sure we would not forget her. She started Open Door’s first Janet M. Carlson Walk for Hunger which, over the next ten years would raise over $100,000 for Open Door.

Open Door continued to thrive under Dick’s leadership. In addition, Dick ‘Admiral’ Carlson made a smashing Bloody Mary concoction and was a perennial winner for many years at the annual Chili Dawg golf tournament, the contributions from which go annually to the Open Door where he has served so
“admirably”!

In 2016, the year Dick was succeeded as chairman by Charlie Lacefield, the charity had grown to the point where it provided 3,224 families and 7,965 individuals with 71,685 meals. But Dick Carlson wasn’t through as an active community leader. In 2012, he and Walt Smith came up with an idea for honoring our veterans. That idea became reality when the Flag Circle, also known as Memorial Circle, was dedicated on Flag Day in 2013. With the sale of bricks to fund the project, flags now fly high above monuments honoring members of all branches of the military.

Since then the AP community gathers at the Flag Circle on Veterans Day to honor our veterans. This year the ceremony is on Wednesday, November 11 at 8am. Walt Smith will be leading the ceremonies and Dick Carlson will be sitting prominently in the front row of honorees.

Soundings and your many Albemarle Plantation friends salute you, Admiral, and thank you for your service toyour country, to Open Door, and to our
Walt Smith and Dick Carlson AP community.