OUR MARINA and Its Stories 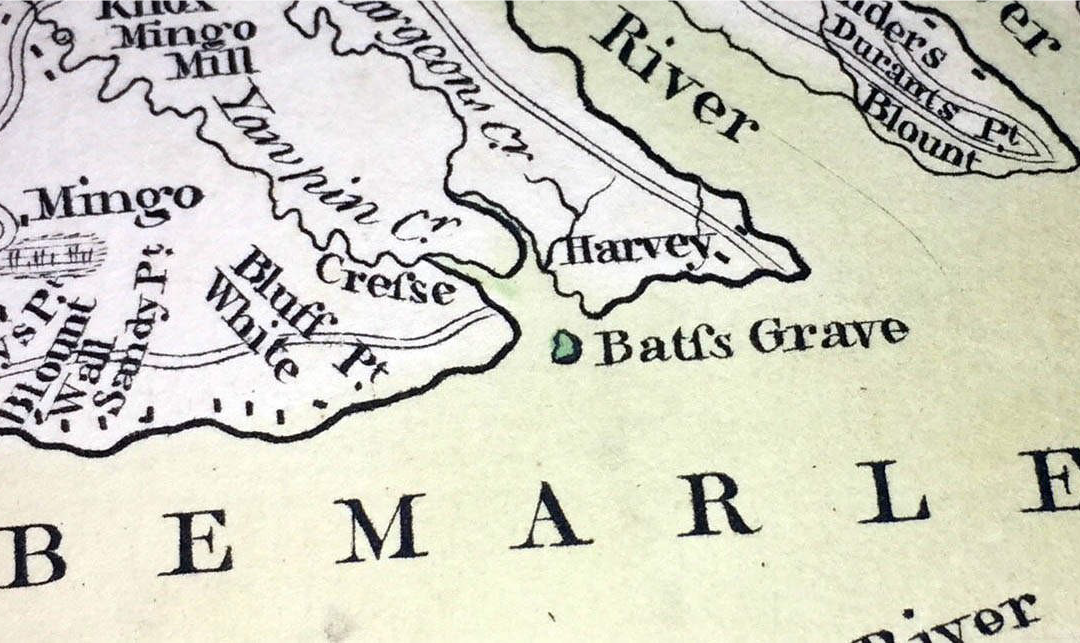 The history of any person or place is most often accompanied by lots of good stories if you take the time to dig around just a little bit. Our marina is not any different, and after last month’s article about the early history of the Albemarle Plantation Marina, we stumbled onto three interesting ac-counts we thought would catch your interest.

• On November 29, 1991, The Daily Advance reported that Albemarle Plantation was officially in business. They reported, “Besides the clubhouse, a 237-slip marina is under construction, with the first 50 slips scheduled to open this fall.” But Buzz Savage, Marina Governor, reports that today the marina advertises just 166 slips. What happened to all the others?

During construction, the pilings installed by Waff Brothers were discovered to be too short because our marina location has a soft, silty bottom. This necessitated a change to the original marina plans.

And today, although the marina has 166 slips, the water level for a few slips is too shallow for larger boats to safely navigate. So, our marina today has fewer active slips than originally planned.

• In 1995 when the marina construction was almost finished, the marina itself was still unnamed. It needed a moniker that would help establish its identity and location for boaters on the Sound. Eddie Bateman, the first Dockmaster, consulted with developer Pete Bosher about possible names. Eddie suggested the marina be named “Osprey Cove Marina” because of the many osprey native to this area. Although this name was considered, the name Albemarle Plantation Marina was settled upon and is the name still in use today.

• Dredging was absolutely necessary to the accessibility of our marina from the Sound. Why? There had been a small sandy island located at the mouth of the Yeopim River until Cat 4 Hurricane Hazel demolished it in 1954, leaving a shallow sandy area. This island takes the history of our marina location way back to the 17th century. Known as Batts Island, it can be found on a 1672 map and later is identified on a 1690 map as Batts Grave.

Research tells us that Nathaniel Batts, a fur trader, explorer, and Indian interpreter, purchased this island (originally known as Heriot’s Island) in 1660 from Kiscutanewh, the king of the Yeopim Indians. This island was part of the oldest known surviving land deed in North Carolina. Here Batts lived a solitary life when he was not at his fur trading post located along Salmon Creek at the end of the Albemarle Sound. Batts was reportedly buried on his island, explaining why the island was later renamed Batts Grave. This fact gives historians the opportunity to joke that Batts was buried at sea, but not at first! Interestingly enough, there exists a legend connected with this area which tells about a trader named Jesse Batz who falls in love with a Chowanoke maiden named Kickowanna.

Next time you head out to the Albemarle Sound from our marina, see if you can imagine an island sitting at the mouth of the Yeopim River inhabited by a rugged fur trader and perhaps accompanied by a lovely Indian maiden. Their legend is said to be recorded in “Literature in the Albemarle” by Bettie Freshwater Pool.

In 1749 Batts Grave was 40 acres in size and sported several houses and orchards, but by 1756 erosion was taking its costly toll and had reduced the island to only 27 acres. Maps from 1919 show it only as a speck found at the mouth of the Yeopim River. Hurricane Hazel took care of the rest. Today, we can thank dredging which has made it possible for larger boats to safely leave the Sound and travel through our channel to reach the marina, perhaps gliding silently over the remains of Batts Grave.

Do you have a story about our marina? We’d love to hear it!