GOLF NEWS: A Story about Ab 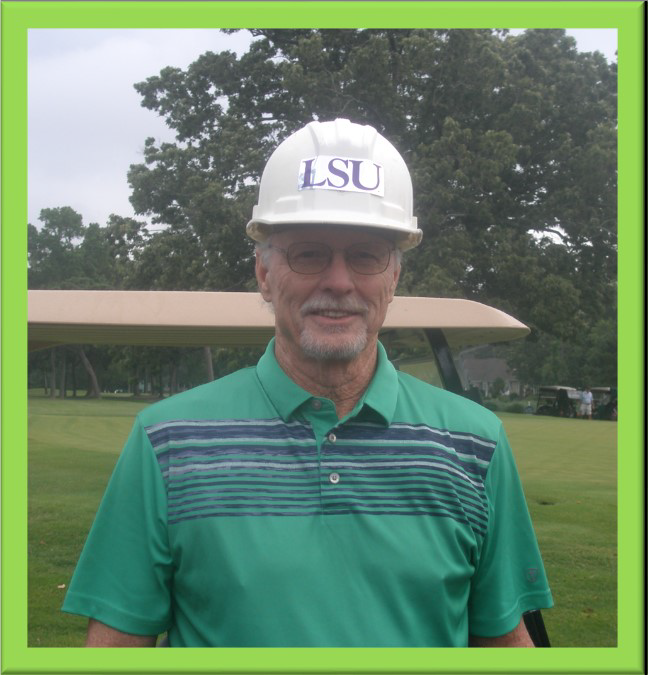 Golf on AP’s Sound Golf Links is now in full swing (pardon the pun). The weather has been great, the course conditions are superb, and, with the men’s and women’s golf associations back in operation, Plantation golfers are delighted to engage once again in friendly competition.

Laughter dominates under the Pavilion as golfers gather to tell amusing stories or report unusual occurrences, none more unusual than what happened to Ab Chapman at the end of his round on June 10th.

Understand first that Ab is the same guy who once swung so hard on the 4th tee (I was there to see it) that he pirouetted like a ballet dancer before landing unceremoniously on his tush. He’s also the same guy who once had no idea, as he ambled toward the green, that he had parked his golf cart on a screaming Bill McCarthy’s foot.

On the fateful Wednesday in question, Ab pulled his drive into a bunker bordering the 18th fairway. Needing a long shot to get home, he took a mighty swing at the ball. But the ball caught the edge of the bunker on the way out. Ab looked all around to see where his ball had gone but didn’t see it. He had no idea that it had shot straight up in the air until it came down and hit him squarely on the top on his head. Ab fell to his knees, dazed and wondering what had hit him. His playing partners ran over to help, but once they realized that Ab wasn’t seriously hurt, they began laughing.

They’re still laughing about it under the Pavilion.